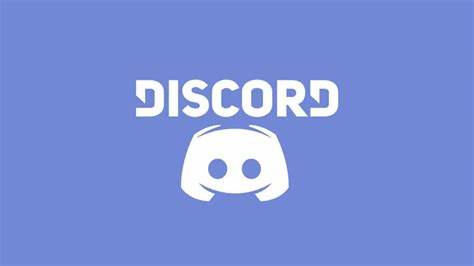 Discord, over the years, has become the most popular chat platform among gamers. This platform is among the best platforms for games and is full of features. You can create your own gaming server on discord and invite other gamers to join the server for interaction through chats. We will discuss the best Discord bots in this post. But before we do that, let’s talk a little more about what Discord can do.

Apart from everything amazing that Discord lets you do, you can add various bots to your discord server. Some bots help in enhancing the performance and functionality whereas some are just fun discord bots you can have fun with.

There are plenty of discord bots in the market right now and the number keeps increasing with every passing day. So to lessen your burden, we have compiled a list of the best discord bots you can choose from:

Here are the top 10 Discord Bots to Enhance the Performance of your Gaming Server. Have a look at the list of the best Discord Bots below:

Discord dungeons is a great discord bot that has been recommended by most discord server owners. This bot comes into play when the streaming becomes boring or stale for viewers. At times, the viewers who’re watching your stream might get bored of it and would like to get a break.

In such instances, discord dungeons allows the viewers to play various mini games while watching the stream.

These games are simple to play and are based upon roleplaying concept. The character in these games is occupied with a particular skillset such as mining, wood cutting etc. This bot will keep the viewers engaged and would prevent them from getting bored.

Serum bot acts as a personal voice assistant for your discord server. With this bot being added to the server, you won’t have to minimize your game for giving commands or performing various actions.

In order to activate this voice assistant and give commands, just say “hey serum” follower by the command your want to give. This bot helps in automating various tasks and saving up time that would have been wasted in minimizing the game.

This bot isn’t robust but can follow basic commands that a voice assistant should. You can configure this bot as per your choice. Depending upon the configuration you’ve given, the bot works on various voice commands. There are several other assistant bots available but all of them require you to minimize the screen and type the command. However, serum neither requires you to minimize the game nor will you have to type any command.

Vexera is basically a multipurpose discord bot that acts as a music bot as well as a moderation bot for your discord server. Music is an integral part of gaming streams. Music keeps the viewers engaged as well as makes the stream more fun. Vexera lets you play music in your discord server from various sources. 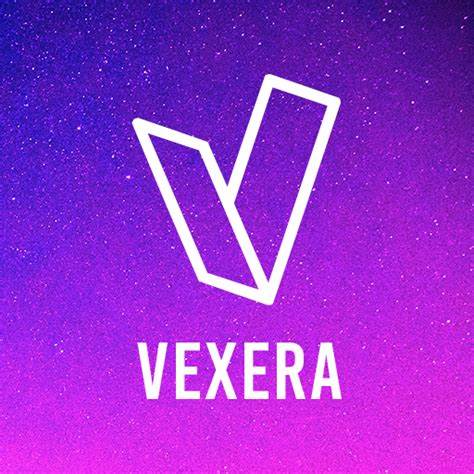 There are plenty of music sources in vexera through which music can be played. Additionally, this bot can perform all the moderation tasks as well. The moderation aspect of this bot keeps the server clean and healthy whereas the music aspect keeps it engaging.

MEE6 is one of the best moderation bots for discord. This bot helps in keeping the server healthy as well as clean. With this bot, you can ban people, prevent people from spamming the chats with links or emojis and even put restrictions on several bad words. Configuring this bot is extremely easy due to its clean and simple user interface. 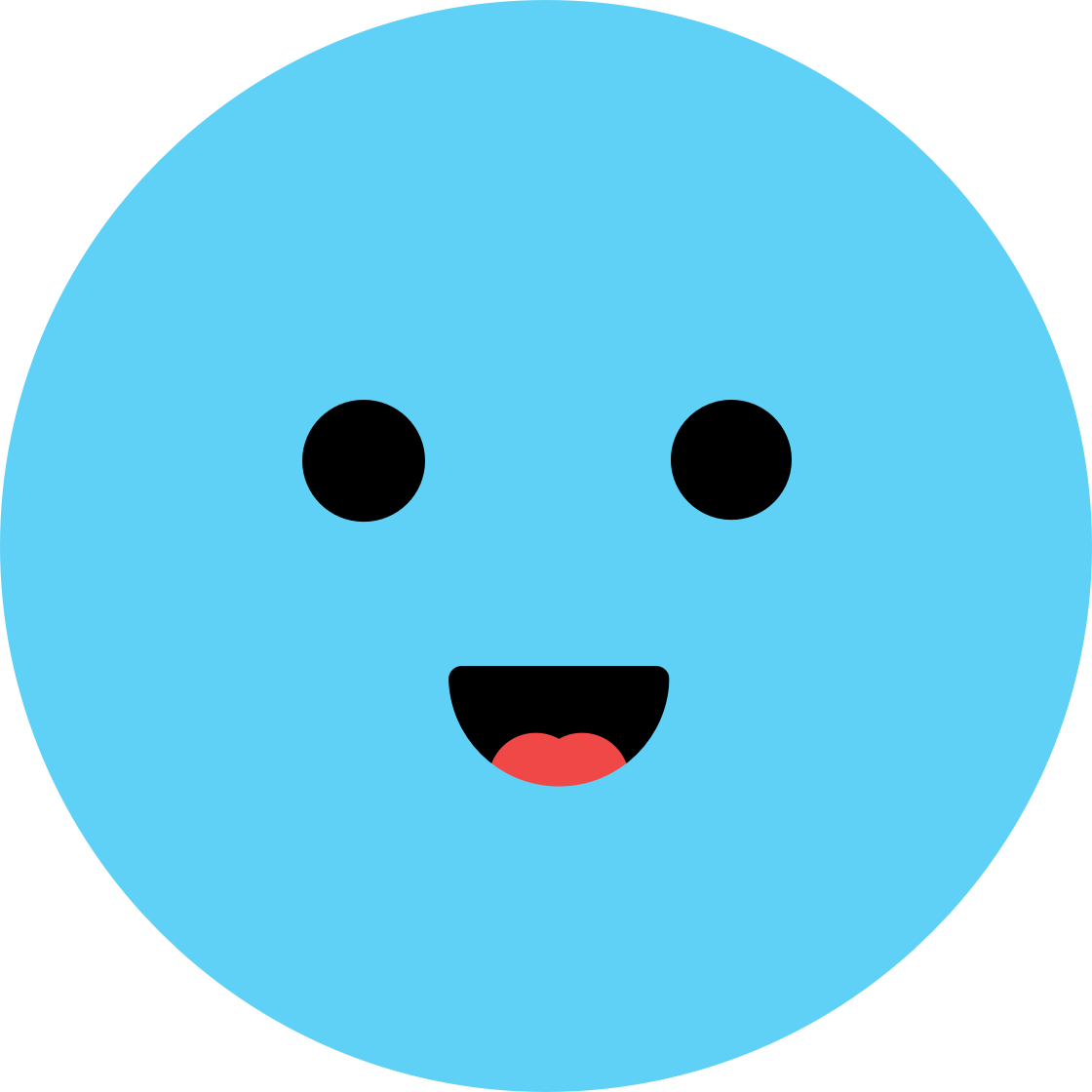 Banning people can be a real headache and is best only when automated. MEE6 helps in automating the moderation task by banning as well as restricting people or messages that you wish to. You can enable or disable several aspects and even set the limit or parameters for a message to be termed as a spam. Additionally, this bot lets you select whether you want spammers to be simply banned or be warned first.

As the name suggests, translator does all the translation work for your discord server. If you’ve ever owned a discord server, you might know that there are often multilingual members in a server. When everybody keeps talking in their native language, it gets difficult for the owner to manage the server as well as reply to them. In such cases translator comes into play. 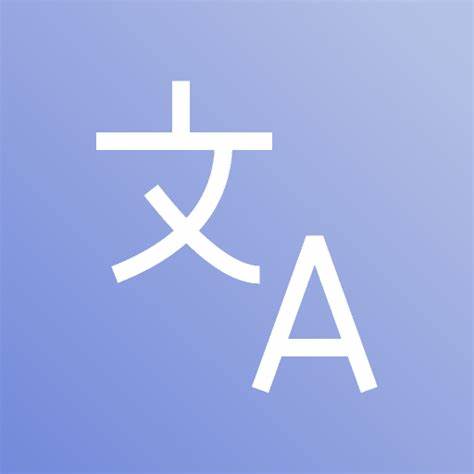 With translator you can either translate the messages automatically or manually. You’ll need to set your native language and any other language except that will be translated automatically with this bot. However, in order to reply, you’ll have to type the message in your native language first and then translate it manually. This is a must have bot for your discord server if members in the server speak different languages.

Twitch bot integrates twitch into your discord sever. Twitch as we all know, is the most popular streaming platform for gamers. With twitch bot, you can get notified whenever your favorite channel starts streaming. The notification is received in the chat bot directly. 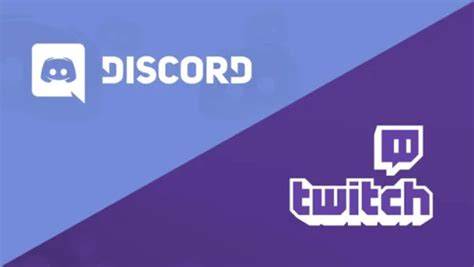 You can also view the stats and other details of your favorite streamers and channels. This bot features current stats, the game being streamed as well as a live preview of the stream. Streams can be listened in this bot through voice chats. You can also know about the trending streams, channels and games on twitch. In order to get notified, just select the streamer you want to get notified for and you’re good to go.

Guilded is a very helpful bot for people who’re into team or clan games. This bot lets you manage your team or clan by recruiting them, managing them and notifying them for future events. Just create a team, add members to it and manage them as you wish to. This is a must have bot for people into games like CS:GO, PUBG, Fortnite etc.

There’s a calendar option in this bot where events can be marked and people in the team will get notified on the event day. With this bot, your team will never miss an event or a match. Group chats can be created where you can discuss strategies with the team members and assign them various duties and tasks.

Nightbot is one of the most popular twitch bots and has now been added to the list of discord bots as well. This is a great moderation bot that makes all the moderation tasks automated. This bot filters out spam, inappropriate or explicit content, messages and people.

You’ll need to set rules and restrictions in this bot that the members of the server must follow. Inappropriate members can either be banned directly or can be warned first.

Keeping the discord server healthy and clean is an extremely daunting task. Doing it manually can not only be tiring but can also turn off your mood due to the inappropriate and hate messages that people share. Additionally, promotional as well as inappropriate external links can also be set to a restriction. The UI of nightbot is eye-appealing and is only a matter of seconds before you’ll get a hang of it.

Equalizer is an all-in-one discord bot to enhance, manage and moderate your discord server. This bot has over 260+ commands that lets you moderate the server by banning inappropriate members, enhance the server by configuring the servers as well as automate the tasks with voice commands. 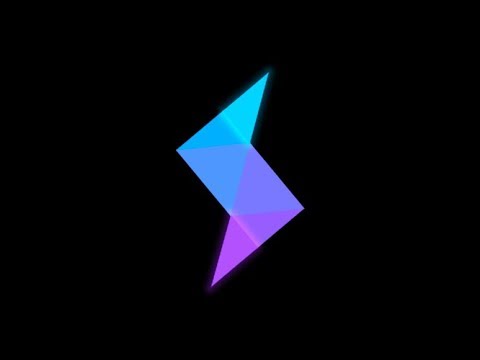 This is a multipurpose bot that can perform various tasks efficiently. If you do not wish to add multiple bots to your server and need just one bot that can perform all the tasks, equalizer is the bot you should go for. Additionally, this bot keeps your mood great by sending random memes.

While all the other bots focus upon enhancing the performance and functionality of the server, TriviaBot keeps the server members engaged. This bot allows the members to play a trivia game where the members can pick up a category of their choice and start answering the questions they’re asked.

This bot not only keeps everyone engaged, but is also a great tool for checking and enhancing the knowledge.There are three commands which can be checked by typing “trivia help”. In order to start playing the game, you’ll need to type “trivia start” whereas “trivia categories” shows the list of categories available.

There are over 3000 questions available in this trivia game with over 24 categories to choose from. The questions are brain-racking and will test your knowledge.

This was our list of some of the best discord bots that you can add to your server. Each of the bot mentioned above has unique functionality of its own. Some bots can be used for enhancing the performance and functionality of the server whereas some can be used to have fun among the members.

Music bots for discord lets you play cool music while streaming the game whereas moderation bots for discord helps in keeping the server healthy and clean. Additionally, there are several integration bots like twitch bot for extending the functionality. Now, it’s up to you to decide which bot is your server’s requirement and which isn’t. Comment below and let us know your favorite bot among the ones mentioned.