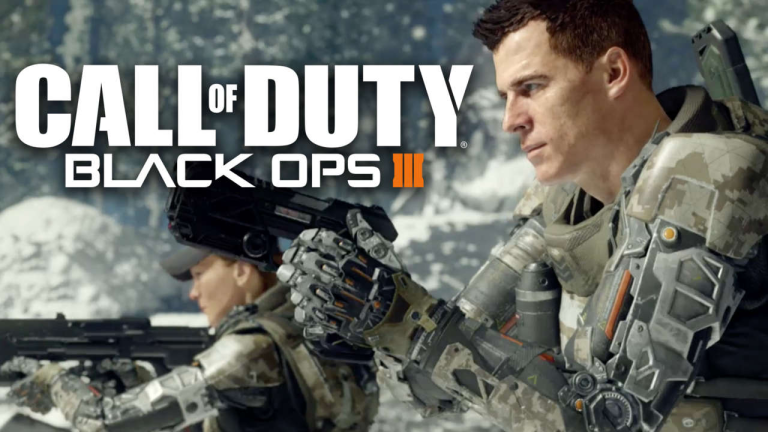 Call Of Duty: Black Ops 3 is an immensely popular futuristic FPS game that is loved by gamers from all around the world. The game has three unique game modes: Campaign, Multiplayer and Zombies. The Campaign mode offers a cinematic experience that can be solo or with up to two players.

In the Multiplayer mode, you must find new ways to rank up, customise and engage in battle. The Zombie mode is the favourite mode of most COD players as it delivers an entirely unique experience. But is Black Ops 3 cross-platform?

The vast popularity of Call Of Duty: Black Ops 3 has created a demand for the game across all platforms apart from the traditional game consoles. Gamers love experiencing the thrill of Black Ops 3 on their mobile platforms and PCs apart from platforms like the Xbox and the PlayStation.

Another feature that gamers love is the ability to play online against each other in multiplayer mode across different platforms. This demand pushes game designers to make their games compatible with crossplay across various platforms such as consoles, PCs and even smartphones. In this article, we will try to answer the question: Is Black Ops 3 cross-platform?

Cross-platforming refers to playing with other players on platforms different from yours. For example, if you’re on a PC and you can play the same game with your friend on a PlayStation, then you can say that the game is cross-platform. Games like Fortnite & Rocket League are cross-platform games.

On the other hand, if you can play the same game across various generations of the same console/platform, then it is said to be cross-generation. Cross-platforming is difficult for many reasons, including game adaptions that vary across platforms.

To keep it short, no! Black Ops 3 does not support cross-platform gaming, which means you can’t play the game with players on a different platform. Cross-generation play is available for Black Ops for console but not PC. If you are using a PS5, you can play Black Ops 3 with someone who is playing on a PS5, but not with someone using a PC or Xbox. The same goes for Xbox One, Series X, and S.

The reasons why Black Ops 3 does not support cross-platform gaming might include:

Yes! As we previously mentioned, Black Ops 3 does support cross-generation play. You can enjoy Black Ops 3 simultaneously with your friends on newer or older generation Xbox consoles. Xbox One & Xbox X/S gamers can play Black Ops 3 together and embark on various multiplayer co-op missions.

Yes! As mentioned above, Black Ops 3 allows cross-generation play between different generations of the PlayStation and the Xbox. So, if you are on a PS4, you can still embark on multiplayer co-op missions with your friends who own a PS5.

Does Black Ops 3 Allow Cross-Play Between PlayStation 4/5 and Xbox Series S/X & Xbox One?

We know you are wondering:  ‘Is Black Ops 3 cross-platform between the PlayStation and the Xbox?’. However, despite being consoles, cross-platform gameplay is not compatible between the Playstation and Xbox consoles for Black Ops 3. The game does not support different platforms running together in the same multiplayer session. Hence, if you are on a PlayStation, you cannot play Black Ops 3 with your friends playing on the Xbox.

Which Is The Best Platform To Play Black Ops 3?

Now that we’ve acknowledged that Black Ops 3 is not cross-platform compatible, you might wonder which platform offers the best Call Of Duty: Black Ops 3 experience. Consoles have the edge over PCs when it comes to gaming as they can dedicate most of their resources to running the game and don’t run multiple other services in the background.

Regarding the Campaign mode, the PS4 is slightly better than the Xbox One for Black Ops 3 gameplay due to the higher resolution. The PS has a 1360 x 1080 resolution, while the Xbox runs on a 1280 x 900 resolution. Hence, the PS4 provides a better experience.

With a fun co-op mode, new combat powers and a thrilling Zombie mode, Black Ops 3 is one of the best Call Of Duty games. If you’re a fan of the Call Of Duty franchise or just FPS games set in a futuristic environment, you will not be disappointed by the experience Black Ops 3 offers.

That concludes this article in which we attempted to answer the question: ‘Is Black Ops 3 cross-platform?’. We hope this helped clear your doubts about the same. Which is your favourite platform for playing Call Of Duty: Black Ops? Which game from the Call Of Duty franchise do you enjoy the most? Let us know in the comments below.